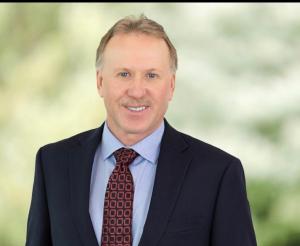 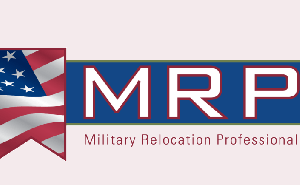 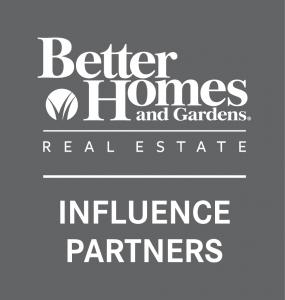 Coming from a Military family, I’m honored to assist our Military families. I want to help them through the navigation of purchasing a new home.”
— Tom Perry

Tom was born at the Marine Base Hospital in Twentynine Palms, California, where his father, Gunnery Sergeant Raymond Perry, was serving as an electronics technician and was stationed at 'Marine Corps Air Ground Combat Center, Twentynine Palms.' Gunnery Sergeant Perry also served in WWII, Korea, and Vietnam before going ‘Inactive Reserve.’ At that time, he decided to relocate his family back to his childhood hometown of Shelbyville, Indiana.

When Tom was 10 years old, the Perry family moved back to California, settling in Oxnard where Tom graduated from Oxnard High School. He then worked as an auto mechanic before moving away to attend the College of the Sequoias in Hanford, California. He decided to open his own motorcycle shop due to his love of Harley Davidson’s. Four years later he moved back to Oxnard to work in the oil fields.

Tom always enjoys trying new things, so he began working at a cable company, where he built cable systems. Because he was a “people-person,” his supervisor suggested that he try his hand at sales, which he did. He was very successful at sales, winning Sales Representative of the year for the L.A. North Division. He got married and had a son named Skyler.

Having built his own house in Ojai, California, Tom had a couple of friends that were real estate agents. He says, “I saw what their lives were like. They loved their jobs, were financially successful, and had the flexibility in their schedules. I wanted that for my life.” He took his real estate classes online while recovering from a severe injury he received while participating in a Spartan Race. (https://www.spartan.com/)

Tom then began working for Better Homes and Gardens with Broker Aaron Drussel, and Brokerage President Brian Swan, who is also an Attorney. Brian mentored and trained Tom. When asked about Brian, Tom said, “He taught all of the online law courses. He put all the legal language in terms that I could understand. He is awesome! I learned so much from him.”

As a real estate agent, Tom has always wanted to give back to and help servicemen, women, and their families in any way he can. He recalls, “When I was doing cable, I worked in and around Port Hueneme, and I met a lot of servicemen who had served in Iraq and Afghanistan. It was tough. A lot of them had PTSD and it was heartbreaking. Coming from a military family, I’m honored to assist our military families. I want to help them through the navigation of purchasing a new home.”