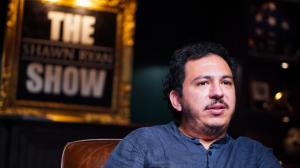 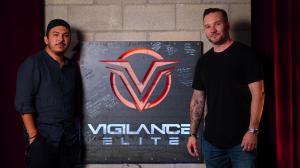 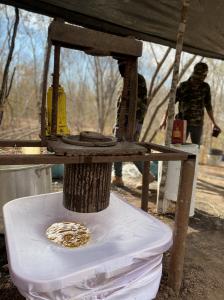 FRANKLIN, TENNESSEE, UNITED STATES, September 7, 2021 /EINPresswire.com/ — In Episode #012 of The Shawn Ryan Show, published on Sept. 1, 2021, investigative reporter Luis Chaparro shared his recent experience visiting a fentanyl lab in Mexico. Chaparro goes into detail about a Chinese asset that was brought in to teach the cooks in Mexico how to produce the illicit drug.

“The Chinese came and showed these guys how to properly cook fentanyl,” said Chaparro. “The precursors to cook it come from China or Germany.”

The cooks in the lab that he visited explained that the demand for stronger and stronger drugs is rapidly increasing. They are then instructed to increase the doses of the deadly opioid.

“It’s killing a lot of people,” said Chaparro, “because a lot of drugs are being laced with fentanyl.”

Chaparro also describes recent cartel activity including arms deals and trafficking in the full episode. Luis Chaparro is a Mexican freelance journalist born in Ciudad Juarez and based in Mexico City. His articles have appeared in Proceso, EFE, VICE News, El Diario, El Daily Post, and others. Chaparro specializes in reports on drug trafficking organizations, immigration and US-Mexico issues.